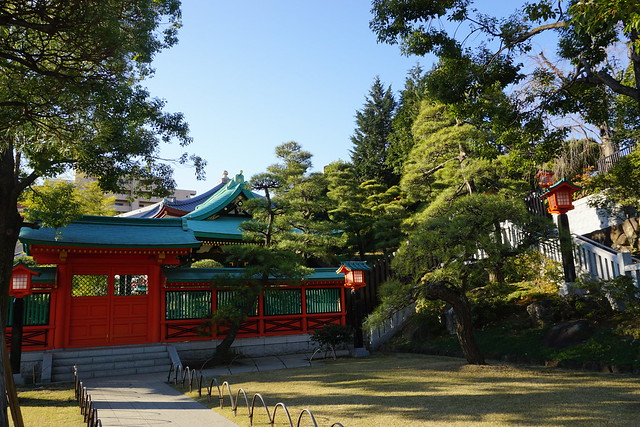 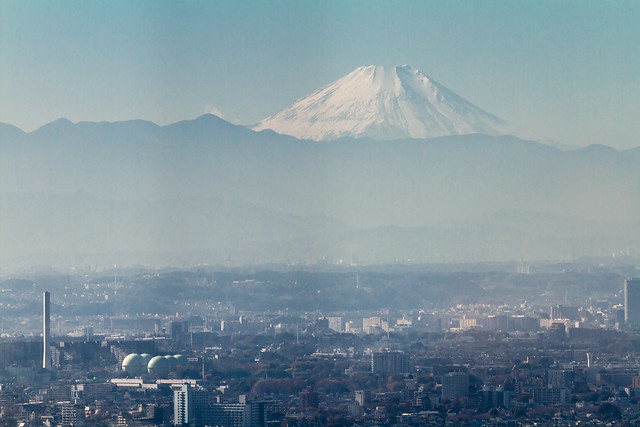 Tokyo (東京, Tōkyō?, "Eastern Capital") (Japanese: [toːkʲoː], English /ˈtoʊki.oʊ/), officially Tokyo Metropolis (東京都, Tōkyō-to?), is one of the 47 prefectures of Japan. Tokyo is the capital of Japan, the centre of the Greater Tokyo Area, and the largest metropolitan area in the world. It is the seat of the Japanese government and the Imperial Palace, and the home of the Japanese Imperial Family. Tokyo is in the Kantō region on the southeastern side of the main island Honshu and includes the Izu Islands and Ogasawara Islands. Tokyo Metropolis was formed in 1943 from the merger of the former Tokyo Prefecture (東京府, Tōkyō-fu?) and the city of Tokyo (東京市, Tōkyō-shi?).

Tokyo is often referred to and thought of as a city, but is officially known as a "metropolitan prefecture", which differs from a city. The Tokyo metropolitan government administers the 23 Special Wards of Tokyo (each governed as an individual city), which cover the area that was formerly the City of Tokyo before it merged and became the subsequent metropolitan prefecture in 1943. The metropolitan government also administers 39 municipalities in the western part of the prefecture and the two outlying island chains. The population of the special wards is over 9 million people, with the total population of the prefecture exceeding 13 million. The prefecture is part of the world's most populous metropolitan area with upwards of 35 million people and the world's largest urban agglomeration economy with a GDP of US$1.479 trillion at purchasing power parity, ahead of the New York metropolitan area in 2008. The city hosts 51 of the Fortune Global 500 companies, the highest number of any city.

The city is considered an alpha+ world city, listed by the GaWC's 2008 inventory and ranked fourth among global cities by A.T. Kearney's 2012 Global Cities Index. In 2012, Tokyo was named the most expensive city for expatriates, according to the Mercer and Economist Intelligence Unit cost-of-living surveys, and in 2009 named the third Most Liveable City and the World’s Most Livable Megalopolis by the magazine Monocle. The Michelin Guide has awarded Tokyo by far the most Michelin stars of any city in the world.

Tokyo hosted the Summer Olympic Games in 1964, and is scheduled to host the games again in 2020.