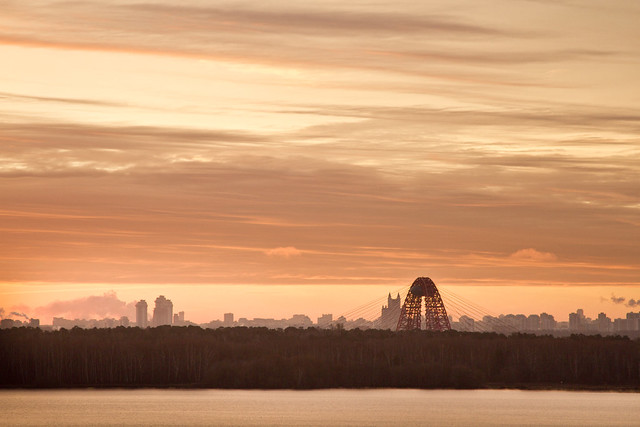 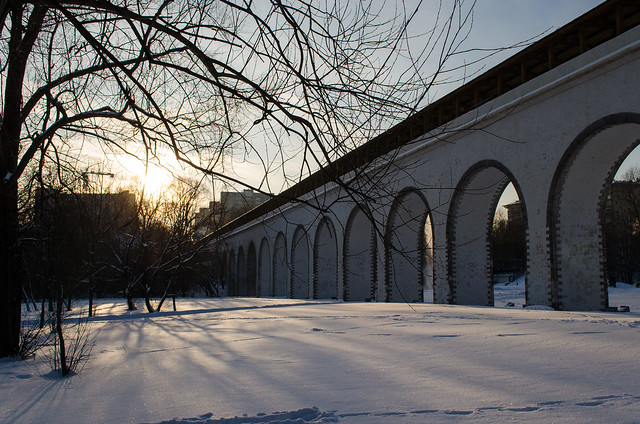 Moscow (/ˈmɒskaʊ/ or /ˈmɒskoʊ/; Russian: Москва, tr. Moskva, IPA: [mɐˈskva] ( )) is the capital city and the most populous federal subject of Russia. The city is a major political, economic, cultural and scientific center in Russia and in Eurasia. According to Forbes 2013, Moscow has the largest community of billionaires in the world. Moscow is the northernmost megacity on Earth, the most populous city in Europe, and the 5th largest city proper in the world. It is the largest city in Russia, with a population, according to the 2010 Census, of 11,503,501. By its territorial expansion on July 1, 2012 southwest into the Moscow Oblast, the capital increased its area 2.5 times; from about 1,000 square kilometers (390 sq mi) up to 2,511 square kilometers (970 sq mi), and gained an additional population of 233,000 people.

Moscow is situated on the Moskva River in the Central Federal District of European Russia. In the course of its history the city has served as the capital of a progression of states, from the medieval Grand Duchy of Moscow and the subsequent Tsardom of Russia to the Soviet Union. Moscow is the site of the Moscow Kremlin, a medieval city-fortress that is today the residence of the Russian president. The Moscow Kremlin is also one of several World Heritage Sites in the city. Both chambers of the Russian parliament (the State Duma and the Federation Council) also sit in Moscow.

The city is served by an extensive transit network, which includes four international airports, nine railway terminals, and one of the deepest underground metro systems in the world, the Moscow Metro, third to Tokyo and Seoul in terms of passenger numbers. It is recognized as one of the city's landmarks due to the rich and varied architecture of its 188 stations.

Over time, Moscow has acquired a number of epithets, most referring to its size and preeminent status within the nation: The Third Rome (Третий Рим), The Whitestone One (Белокаменная), The First Throne (Первопрестольная), The Forty Forties (Сорок Сороков), and The Hero City (город-герой). In old Russian the word "Сорок" (forty) also meant a church administrative district, which consisted of about forty churches. The demonym for a Moscow resident is "москвич" (moskvich), rendered in English as Muscovite.