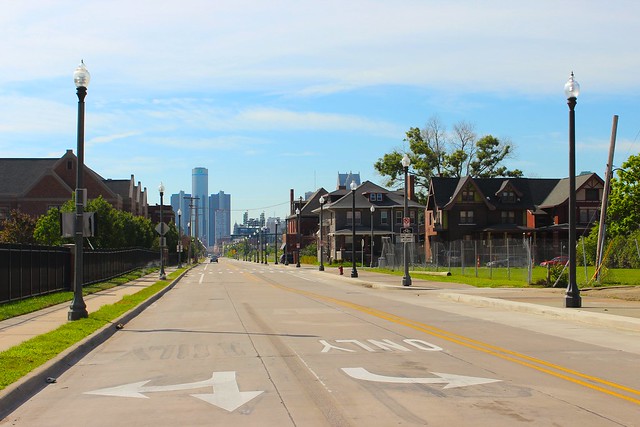 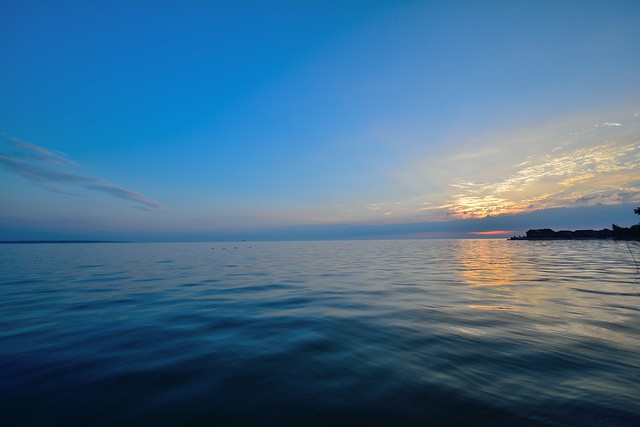 Detroit /dɨˈtrɔɪt/ is the most populous city in the U.S. state of Michigan, and is the seat of Wayne County, the most populous county in the state and the largest city on the United States-Canada border. It is a primary business, cultural, financial and transportation center in the Metro Detroit area, a region of 5.2 million people, and serves as a major port on the Detroit River connecting the Great Lakes system to the Saint Lawrence Seaway. It was founded on July 24, 1701, by the French explorer and adventurer Antoine Laumet de La Mothe, sieur de Cadillac.

Known as the world's traditional automotive center, "Detroit" is a metonym for the American automobile industry and an important source of popular music legacies celebrated by the city's two familiar nicknames, the Motor City and Motown. Other nicknames arose in the 20th century, including City of Champions beginning in the 1930s for its successes in individual and team sport, The D, Hockeytown (a trademark owned by the city's NHL club, the Red Wings), Rock City (after the Kiss song "Detroit Rock City"), and The 313 (its telephone area code). Detroit's auto industry was an important element of the American "Arsenal of Democracy" supporting the Allied powers during World War II.