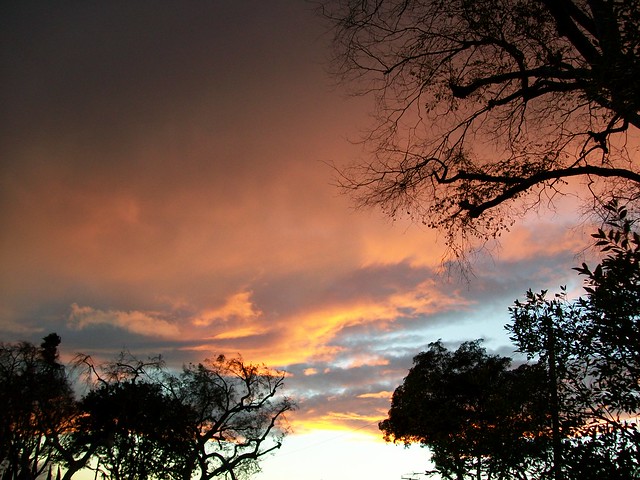 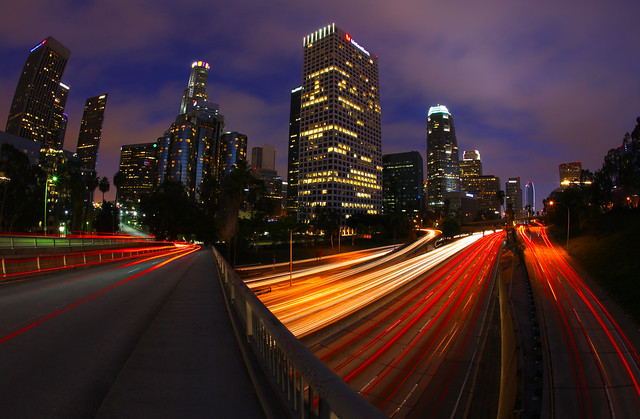 Los Angeles (/lɔːs ˈændʒələs/, /lɔːs ˈæŋɡələs/ or /lɒs ˈændʒəliːz/, Spanish: Los Ángeles [los ˈaŋxeles] meaning The Angels), officially the City of Los Angeles, often known by its initials L.A., is the most populous city in the U.S. state of California and the second-most populous in the United States, after New York City, with a population at the 2010 United States Census of 3,792,621. It has an area of 469 square miles (1,215 km2), and is located in Southern California.

The city is the focal point of the larger Los Angeles–Long Beach–Santa Ana metropolitan statistical area and Greater Los Angeles Area region, which contain 13 million and over 18 million people in Combined statistical area respectively as of 2010, making it one of the most populous metropolitan areas in the world and the second-largest in the United States. Los Angeles is also the seat of Los Angeles County, the most populated and one of the most ethnically diverse counties in the United States, while the entire Los Angeles area itself has been recognized as the most diverse of the nation's largest cities. The city's inhabitants are referred to as Angelenos.

Los Angeles was founded on September 4, 1781, by Spanish governor Felipe de Neve. It became a part of Mexico in 1821 following the Mexican War of Independence. In 1848, at the end of the Mexican–American War, Los Angeles and the rest of California were purchased as part of the Treaty of Guadalupe Hidalgo, thereby becoming part of the United States. Los Angeles was incorporated as a municipality on April 4, 1850, five months before California achieved statehood.

Nicknamed the City of Angels, Los Angeles is a global city, with strengths in business, international trade, entertainment, culture, media, fashion, science, sports, technology, education, medicine and research and has been ranked sixth in the Global Cities Index and 9th Global Economic Power Index. The city is home to renowned institutions covering a broad range of professional and cultural fields and is one of the most substantial economic engines within the United States. The Los Angeles combined statistical area (CSA) has a gross metropolitan product (GMP) of $831 billion (as of 2008), making it the third-largest in the world, after the Greater Tokyo and New York metropolitan areas. Los Angeles includes Hollywood and leads the world in the creation of television productions, video games, and recorded