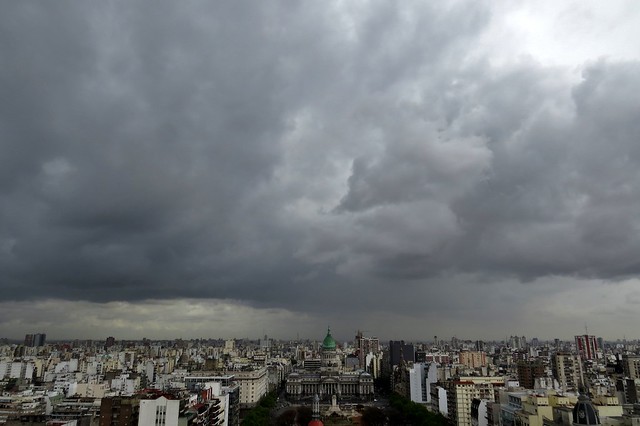 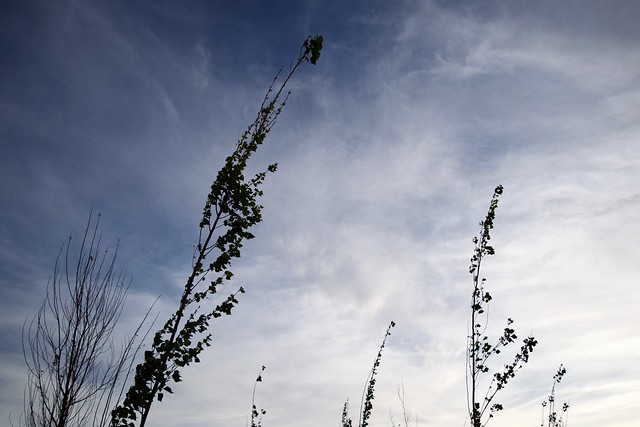 Buenos Aires (/ˈbweɪnəs ˈɛəriːz/ or /ˈaɪrɪs/, Spanish: [ˈbwenos ˈaiɾes]) is the capital and largest city of Argentina, and the second-largest metropolitan area in South America, after Greater São Paulo. It is located on the western shore of the estuary of the Río de la Plata, on the southeastern coast of the South American continent. The Greater Buenos Aires conurbation, which also includes several Buenos Aires Province districts, constitutes the third-largest conurbation in Latin America, with a population of around thirteen million.

The city of Buenos Aires is neither part of Buenos Aires Province nor the Province's capital; rather, it is an autonomous district. In 1880, after decades of political infighting, Buenos Aires was federalised and removed from Buenos Aires Province. The city limits were enlarged to include the towns of Belgrano and Flores; both are now neighborhoods of the city. The 1994 constitutional amendment granted the city autonomy, hence its formal name: Ciudad Autónoma de Buenos Aires (Autonomous City of Buenos Aires). Its citizens first elected a Chief of Government (i.e. Mayor) in 1996; before, the Mayor was directly appointed by the President of the Republic.

By some measures, Buenos Aires is one of the 20 largest cities in the world. It is, along with Mexico City and São Paulo, one of the three Latin American cities considered an 'alpha city' by the study GaWC5. Argentina has the first best quality of life in Latin America. Buenos Aires' quality of life is ranked at 61st in the world, with its per capita income among the three highest in the region. It is the most visited city in South America (ahead of Rio de Janeiro) and the second most visited city across Latin America (behind Mexico City). It is also one of the most important, largest and most populous of South American capitals, often referred to as the Paris of South America.

Buenos Aires is a top tourist destination, and is known for its European-style architecture and rich cultural life, with the highest concentration of theatres in the world. Buenos Aires will host the 2018 Summer Youth Olympics.

People from Buenos Aires are referred to as porteños (people of the port). The city is the birthplace of the current pope, Francis (former Archbishop of Buenos Aires), and Queen Máxima of the Netherlands.