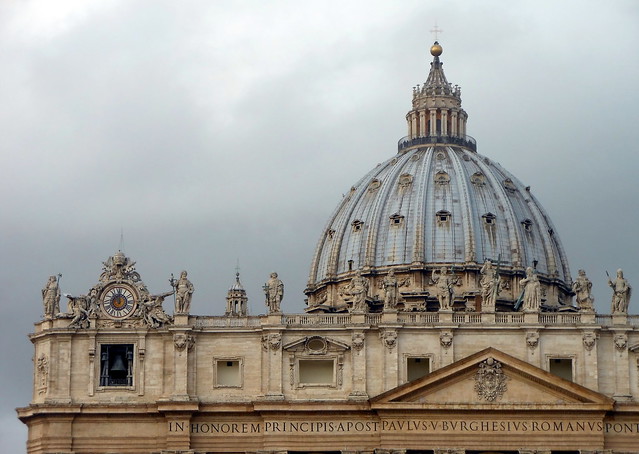 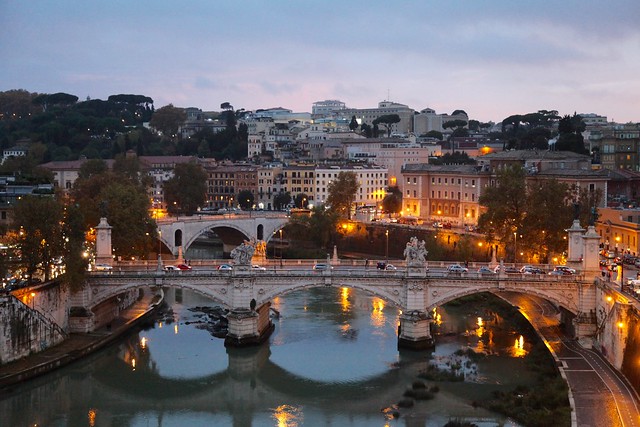 Rome (/ˈroʊm/; Italian: Roma pronounced [ˈroːma] ( ); Latin: Rōma) is a city and special comune (named "Roma Capitale") in Italy. Rome is the capital of Italy and also of the homonymous province and of the region of Lazio. With 2.7 million residents in 1,285.3 km2 (496.3 sq mi), it is also the country's largest and most populated comune and fourth-most populous city in the European Union by population within city limits. The urban area of Rome extends beyond the administrative city limits with a population of around 3.8 million. Between 3.2 and 4.2 million people live in Rome metropolitan area. The city is located in the central-western portion of the Italian Peninsula, on the Tiber within Lazio (Latium). Rome is the only city in the world to contain in its interior a whole state; the enclave of Vatican City.

Rome's history spans more than two and a half thousand years, since its legendary founding in 753 BC. Rome is one of the oldest continuously occupied cities in Europe. It is referred to as "The Eternal City", a notion expressed by ancient Roman poets and writers. In the ancient world it was successively the capital city of the Roman Kingdom, the Roman Republic and the Roman Empire, and is regarded as one of the birthplaces of Western civilization. Since the 1st century AD, Rome has been considered the seat of the Papacy and in the 8th century it became the capital of the Papal States, which lasted until 1870. In 1871 Rome became the capital of the Kingdom of Italy, and in 1946 that of the Italian Republic.

After the Middle Ages, Rome was ruled by popes such as Alexander VI and Leo X, who transformed the city into one of the major centers of the Italian Renaissance along with Florence. The current version of St Peter's Basilica was built and the Sistine Chapel was painted by Michelangelo. Famous artists and architects, such as Bramante, Bernini and Raphael, resided for some time in Rome, contributing to its Renaissance and Baroque architecture.

Rome has a status of the global city. In 2007, Rome was the 11th-most-visited city in the world, 3rd most visited in the European Union, and the most popular tourist attraction in Italy. The city is one of Europe's and the world's most successful city "brands", both in terms of reputation and assets. Its historic centre is listed by UNESCO as a World Heritage Site. Monuments and museums such as the Vatican